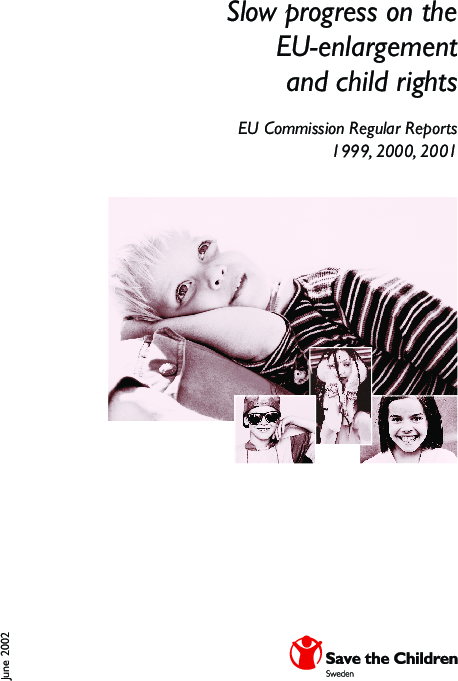 When Sweden held the EU Presidency in 2001, Save the Children Sweden (SCS) used the opportunity to promote the rights of the child in the framework of three policy priorities: Employment, Enlargement, Environment. SCS has issued two companion reports on this subject, namely: “Unfinished business – EU enlargement and child rights” and the present report “Slow progress on the EU-enlargement and child rights”. Both reports attempt to survey the situation of children in Central and Eastern European candidate countries in relation to the rights of the child. This report is based on information from several sources, primarily the UN Committee on the Rights of the Child, NGOs and the EU Commission, and its overall aim is to influence politicians and governments to bring the rights of the child into the enlargement process to a greater extent than what has been done up till now.

Child protectionChildren's rightsDevelopmentUN Convention on the Rights of the Child 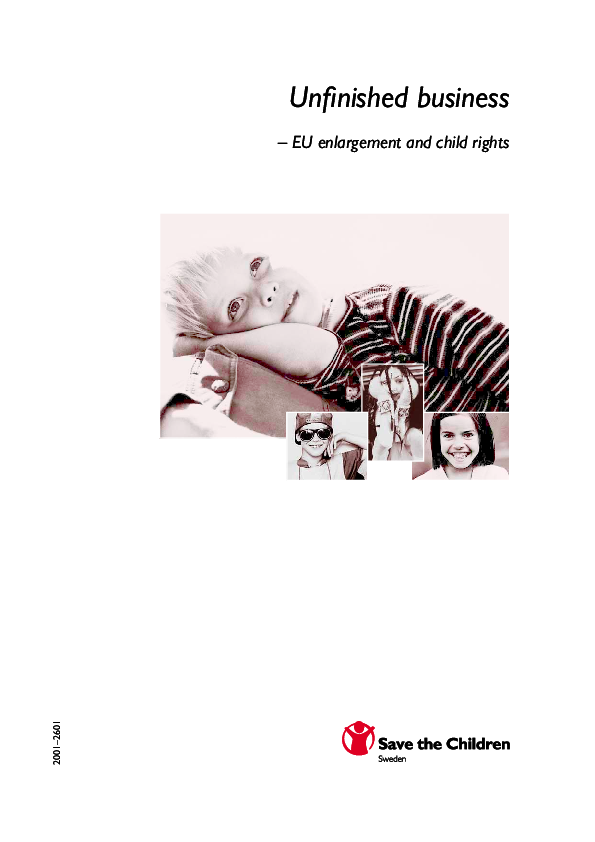