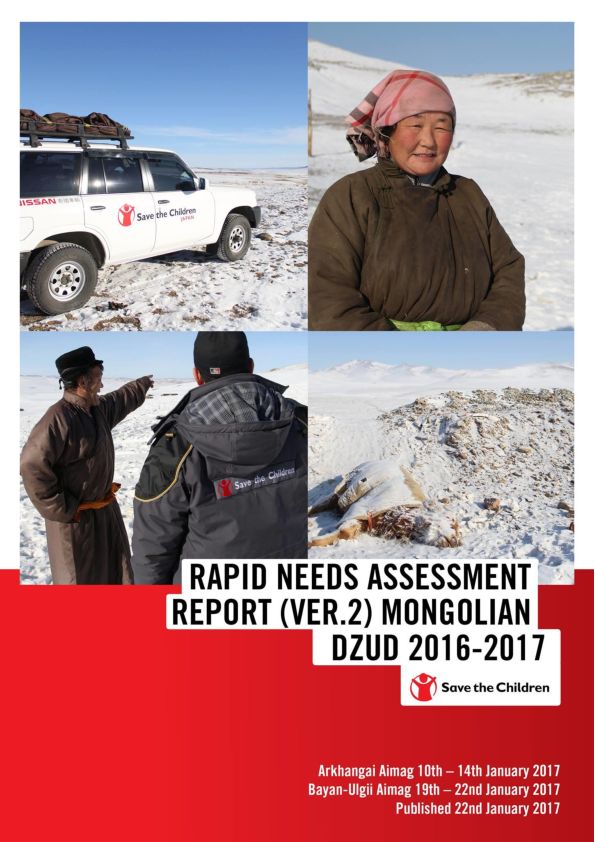 For the second year in a row (2016/2017 winter), Mongolian families are facing a severe winter, known as a dzud. Despite a fairly good summer, heavy early snow falls in October 2016 followed by plummeting temperatures towards the end of the year, left a layer of ice on the ground, making it very difficult for livestock belonging to the country’s 153,085 herder households (17.8% of total households of Mongolia) to graze. The heavy snow cover has also disrupted transportation and pushed consumption of fuel up, impacting the normal operation of education and healthcare services during the winter.

Save the Children’s assessment has found that the most vulnerable households, particularly herder households, are already struggling to cope with the impact of a second severe winter in a row; most herders have a loan from the bank and buy food on credit from local markets. Children – especially those from herders’ families – are expected to be particularly affected by this crisis; the usually long journey to school at the beginning of term is now more dangerous, their schools and dormitories are incredibly cold, and respiratory infections are common, but access to healthcare is very poor. With their parents’ struggling financially, children are arriving at school without warm clothes and without money to properly look after themselves, not to mention the psychological impacts of being separated from their parents for longer than expected with little or no means of communication.

In response to this situation, Save the Children proposes to implement a multi-sector programme aiming to protect livelihoods of most vulnerable herder households while ensuring the basic education and health services are provided to affected children. 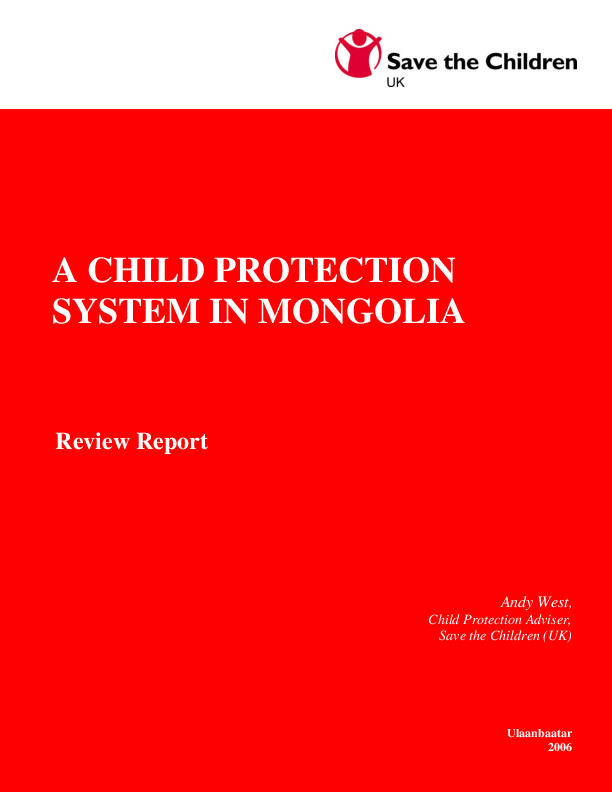