Localising Humanitarian Aid During Armed Conflict: Learning from the histories and creativity of South Sudanese NGOs

This report examines the policy implications arising from the research project ‘Historical and Political Dynamics of the NGO Sector in South Sudan’ at the Centre for Public Authority and International Development, hosted by the Firoz Lalji Centre for Africa.

This report moves beyond abstract assumptions and global-level debates to understand the reality of the struggles and strategies of local and national organisations during complex emergencies. The authors focus on the histories, politico economic dynamics and everyday realities of South Sudanese NGOs during South Sudan’s armed conflicts and intermittent periods of peace over the last four decades. They draw on consultations with over 200 people in 6 sites across South Sudan, including urban and rural areas, and sites controlled by rebel forces as well as sites controlled by the government. They consider South Sudanese NGOs’ institutional development and funding sources, as well as the backgrounds and motivations of their founders and staff. The report focuses primarily on the perspectives and experiences of those working for local and national NGOs, as well as local communities, authorities and former staff, thus bringing these local perspectives to the global debate on localisation.

Localising humanitarian aid during armed conflict: Learning from the histories and creativity of South Sudanese NGOs 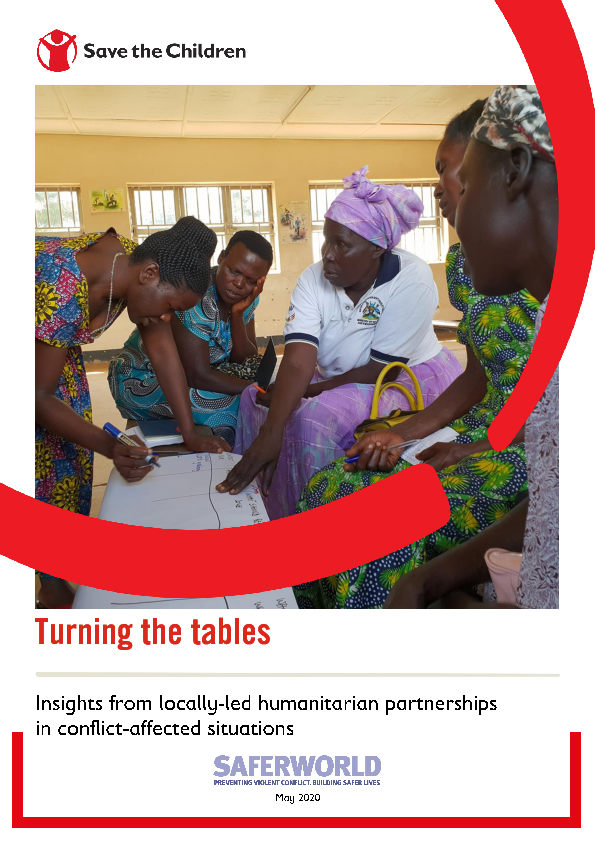 Turning the Tables: Insights from locally-led humanitarian partnerships in... 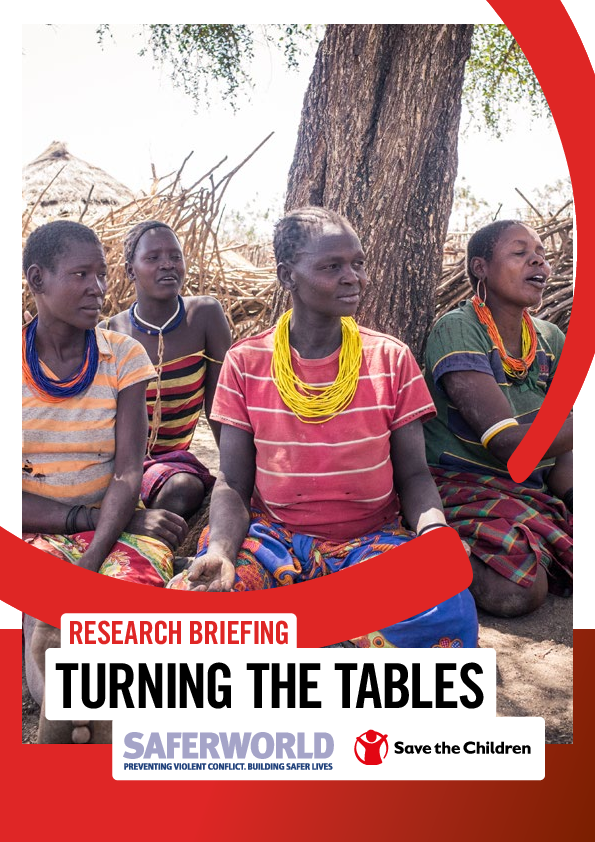 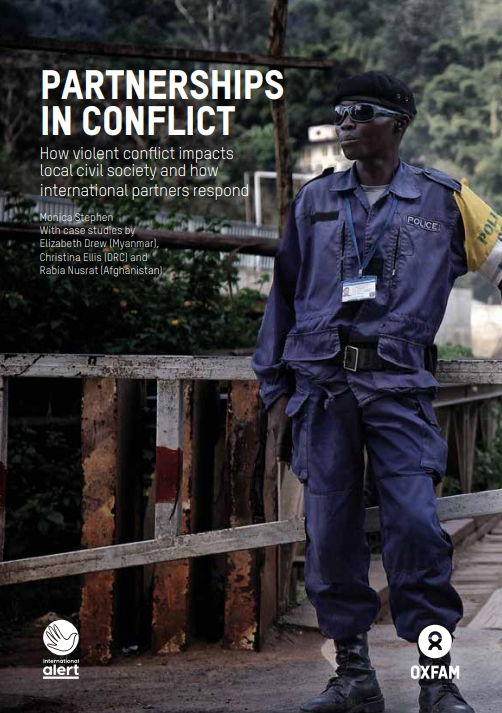 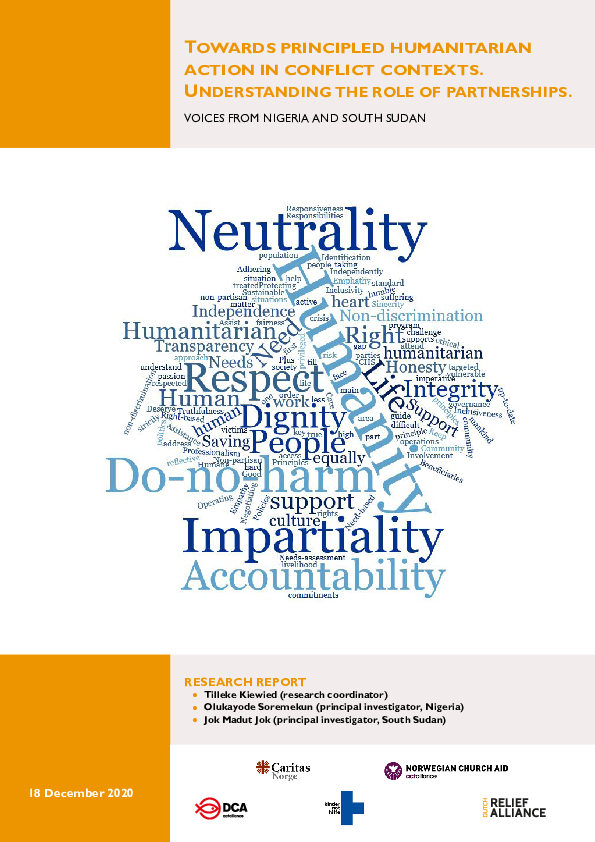