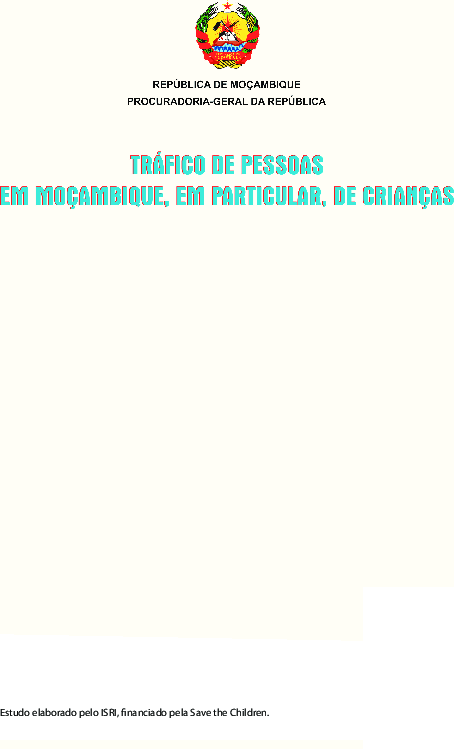 Research was conducted in seven provinces. In the first phase, a literature review was carried out, followed by field work and interviews with public prosecutors, judges, lawyers, academics, doctors, teachers, customs and immigration services, etc.

The study concludes with recommendations at the national level as well as a call for more statistics and cooperation in the geographical region.