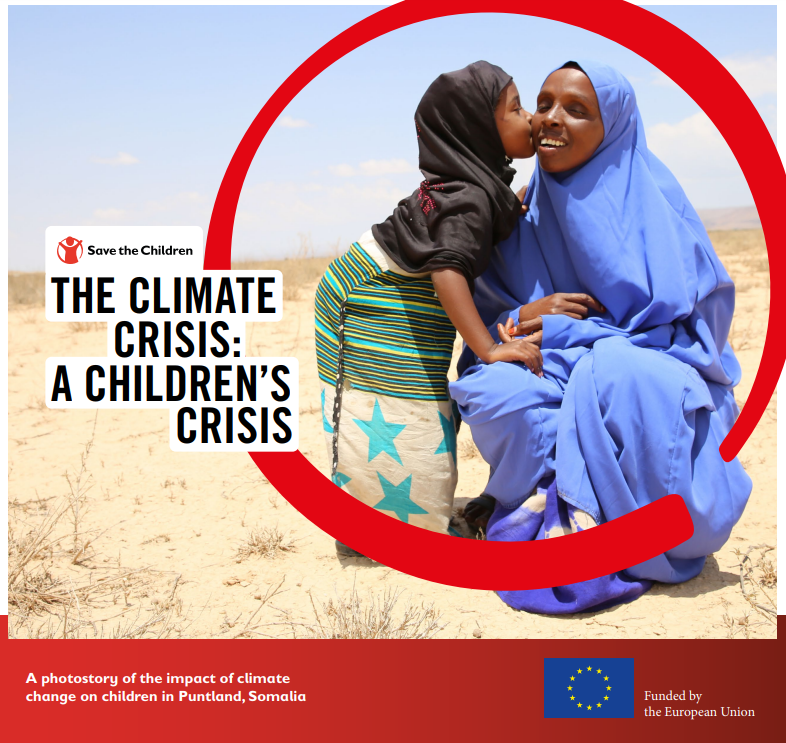 The Climate Crisis: A children’s crisis

Save the Children is a worldwide leading independent organization for children with presence in 120 countries. We have been operating in Somalia since 1951.This initiative is led by the BRCiS consortium and funded by the European Union.

The Member States of the European Union have decided to link together their knowhow, resources and destinies. Together, they have built a zone of stability, democracy and sustainable development whilst maintaining cultural diversity, tolerance and individual freedoms. The European Union is committed to sharing its achievements and its values with countries and peoples beyond its borders.

The BRCiS consortium is led by the Norwegian Refugee Council (NRC) and Save the Children is one of the implementing partners within the consortium. Simply put, climate change is global warming, associated with depletion of the ozone layer. Human activities are responsible for damage to the ozone layer through emission of greenhouse gases. To date, the earth is one degree warmer than it was in the pre-industrial period. Much of this warming has taken place in the last four decades. The climate crisis is a children’s crisis. Climate change arguably poses the single greatest challenge to the realisation of children’s rights, and threatens to undercut decades of hard-won progress to improve their lives. According to UNICEF, “More than 99% of deaths attributable to climate-related changes occur in developing countries – and children make up over 80% of those deaths”. Similarly, across Africa, school enrollment rates have declined 20% in regions affected by drought, according to the World Bank. Climate change has been identified as the greatest 21st century challenge to development efforts.

Already poor children in the region are experiencing negative impacts of climate change, reducing their chances of development and survival. This booklet, through case studies and community testimonials, highlights the voice of the communities most impacted by climate change in the Federal Member State of Puntland, Somalia. Puntland is located in the northeastern section of Somalia and has a landmass of about 212,510[2] km2 (82,050 sq mi) which is roughly one-third of Somalia’s geographical area with an estimated population of 4,285,000 women, men, girls and boys, as of 2016. It is a largely semi-arid with a warm climate and sparse and variable rainfall. 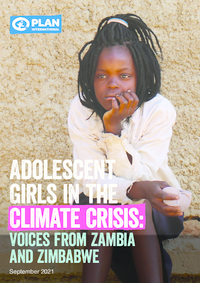 Adolescent Girls in the Climate Crisis: Voices from Zambia and Zimbabwe 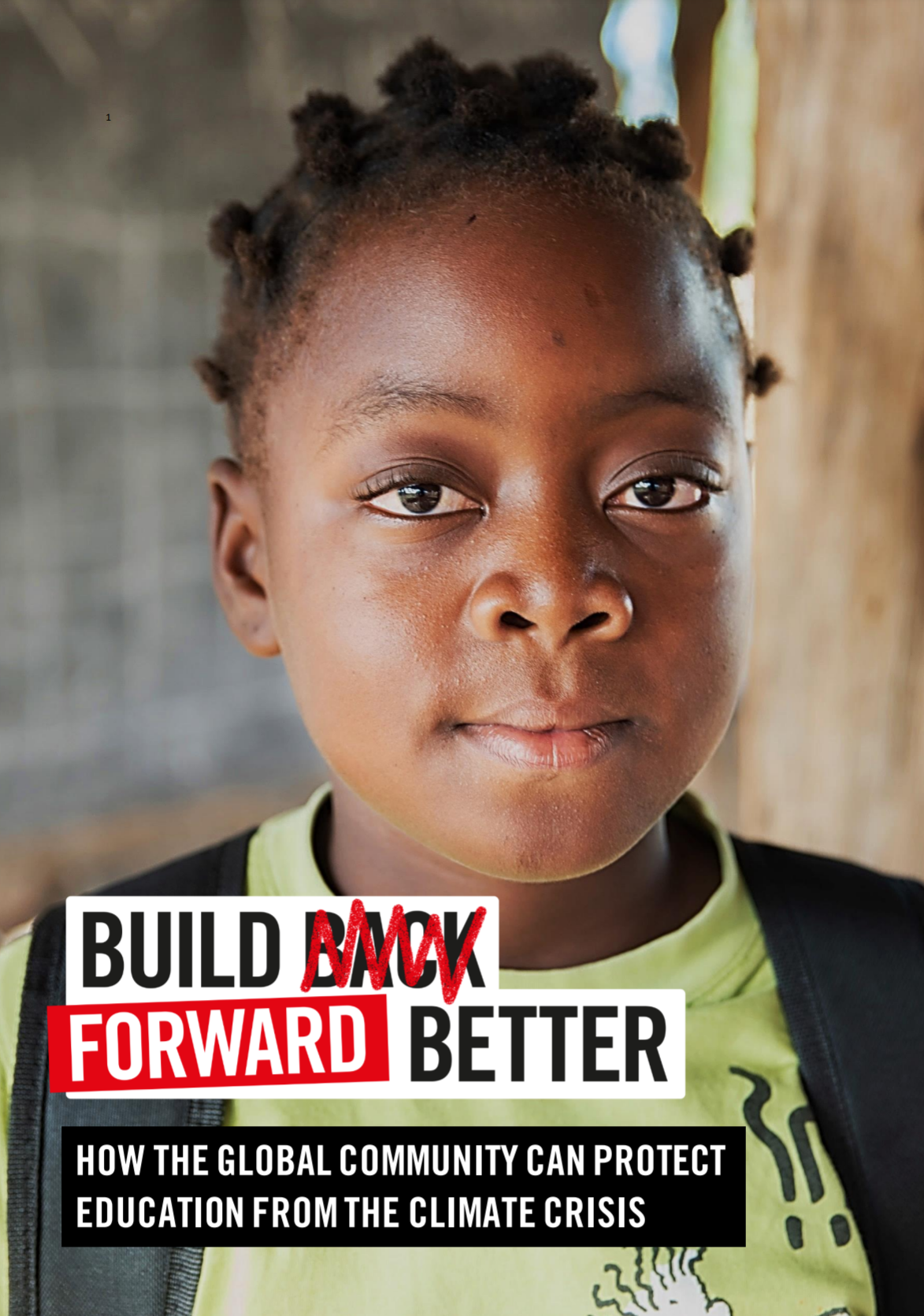 Build Forward Better: How the global community can protect education from... 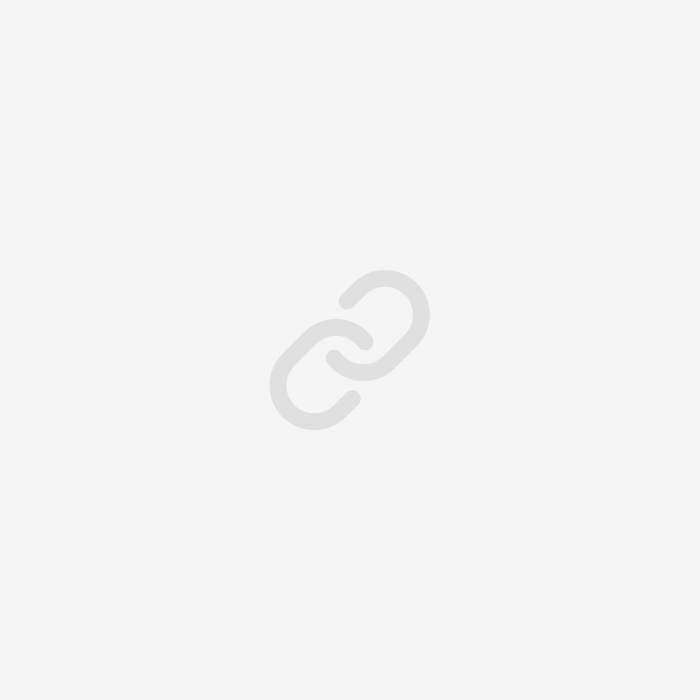 The Big Conversation: How to talk to children about the climate crisis at... 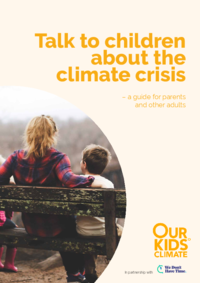 Talk to Children About the Climate Crisis: A guide for parents and other...