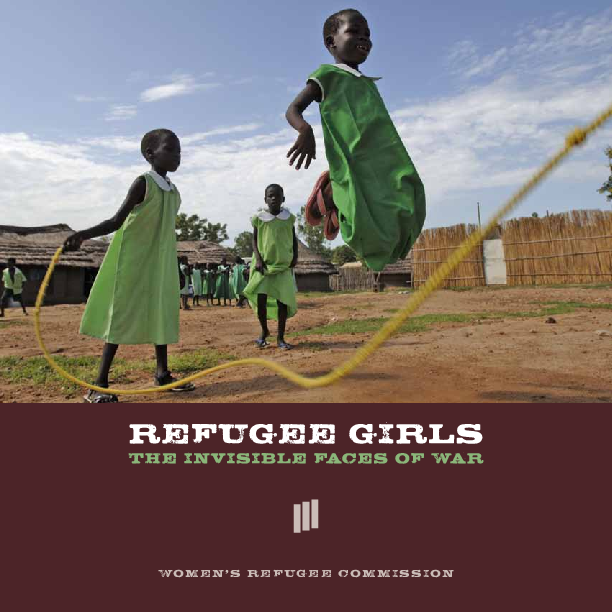 The untold story of the millions of refugee girls whose voices are almost never heard. Girls are rarely featured in the coverage of armed conflict. Given their invisibility, one might assume that girls are somehow spared involvement in war. Yet, not only are girls commonly targeted in armed conflict, in many ways their lives are more profoundly affected by it than other groups. However, their special needs are frequently overlooked or ignored. More than 140 million girls live in fragile states affected by armed conflict. Of the 42 million people who have had to flee their homes because of war, 80 percent are women, children and young people. At least 10 million are estimated to be girls and young women..