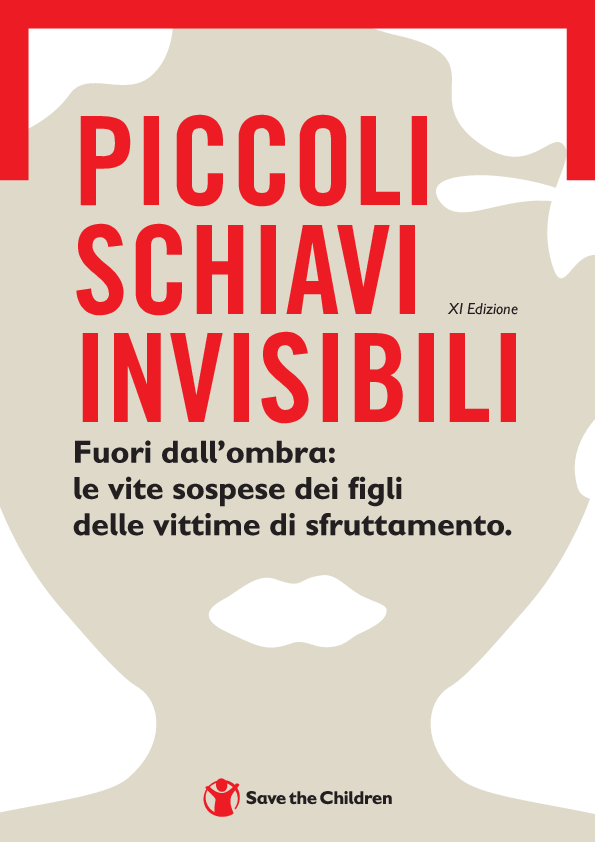 Save the Children’s 11th edition of the report Little Invisible Slaves, focusing on child victims of trafficking, found the COVID-19 crisis had made victims less visible and traceable as criminal networks shifted their work off the streets.

Children and teenagers were particularly at risk of becoming victims of e-trafficking due to a combination of poverty, the closing of schools, and an increase of time spent online.

The report found that Western and Southern Europe had the highest number of confirmed cases of child trafficking globally, with 4,168 child victims.

In Italy, about 5% of 2,040 trafficking cases that were registered in 2020 involved a child, while about 80% of all cases involved women and girls. Most of the reports of child victims involved sexual exploitation in relation to teenagers from Tunisia (27.5%), followed by Ivory Coast, Guinea and Egypt.

Particularly worrying was the rise in trafficked women with children returned to Italy from other EU countries under the Dublin Regulation which gives powers to transfer refugees and migrants back to the EU nation in which they arrived, Save the Children said. The number of cases involving families rose to 12% last year from 6% in 2016 with most of the women from Nigeria.

Girls and boys, sometimes born out of abuse, witness violence against their often young mothers and could be at risk of violence themselves, or used in blackmail to keep their mothers under control. Some 190 women with 226 children are currently supported in the Italian protection system.

Save the Children runs several programmes for and with victims of trafficking in Italy. The organisation said it is vital to strengthen the collaboration between all involved, from police forces to online service providers and NGOs, and to respond adequately to the growth in online exploitation.