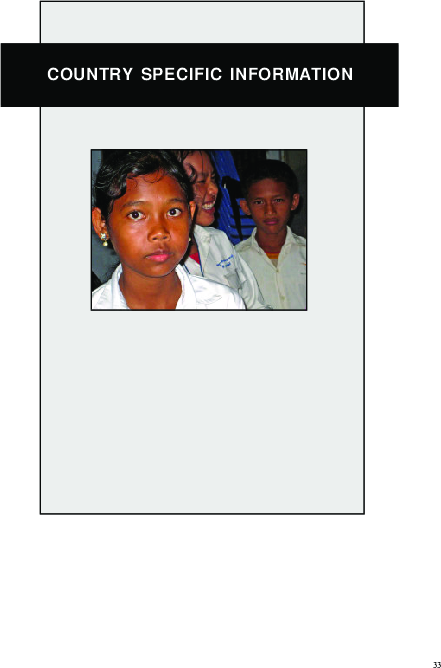 ‘Vicious Circles – Colombia: Active Conflict’ by Children/Youth as Peacebuilders (CAP), tells about the armed conflict between the government and militia groups, now entering its fifth decade, which has caused immense suffering to the Colombian civil population. Internal displacement has reached unprecedented levels, and the human rights of women and children are constantly under threat due to the conflicts. Colombia’s country profile overview is part of a study entitled “Vicious Circles: Sexual Violence Against Young People in Cambodia, Colombia and Northern Uganda” regarding the rights of children and youth living in conflict and early post-conflict situations and their participation in peace building in ways that are relevant to their experiences of war. The report shows the link between war-related violations and civilian life, revealing the overlap between these increasingly merging two worlds. It also includes quoted testimonies, statistics, artwork and interviews.