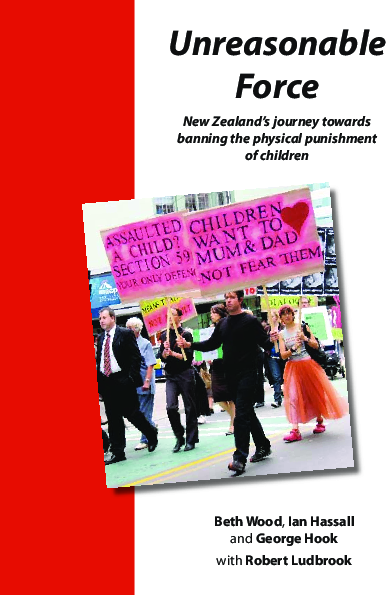 Save the Children New Zealand

This book tells the story of New Zealand’s struggle to meet its obligations to children under the United Nations Convention on the Rights of the Child. It documents the history of the banning of physical punishment of children in New Zealand which was passed into law in 2007. This document is of interest to the public, politicians, child advocates, and those working to reduce violence within the family. It is organized around a core of chapters covering children’s rights and legal issues, the role of religion, child advocacy, civil and political spheres, and the influential role played by the media.

Save the Children New Zealand