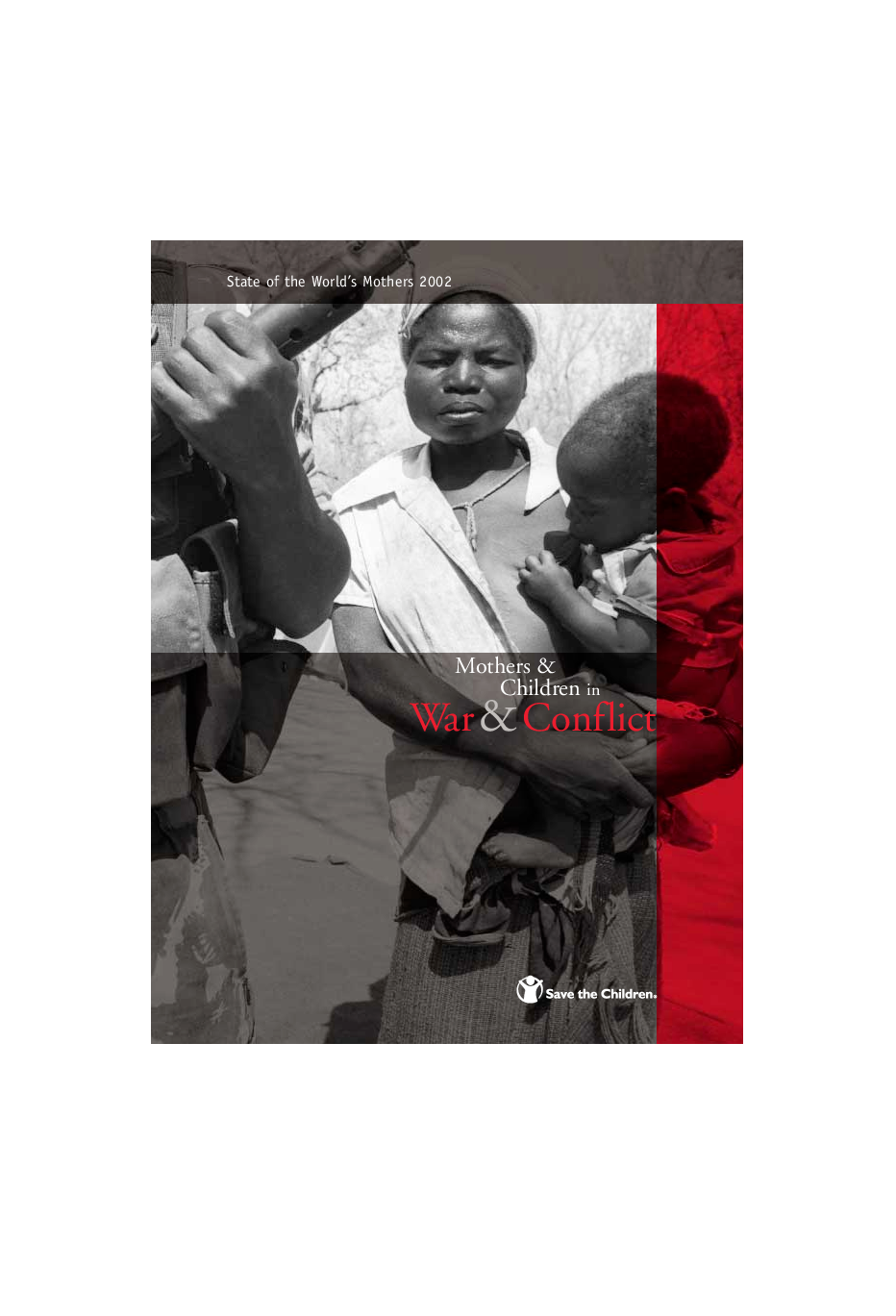 The third annual report on the State of the World’s Mothers examines the status of mothers and children in some of the most conflicted regions of the world, ranks the well-being of mothers and children in 105 countries, as well as focuses on the life-saving roles mothers play in post-conflict countries. Based on the findings, State of the World’s Mothers 2002 calls for changes in international policies in general and that of the US Government in particular, to prioritize the care and protection of women and children.