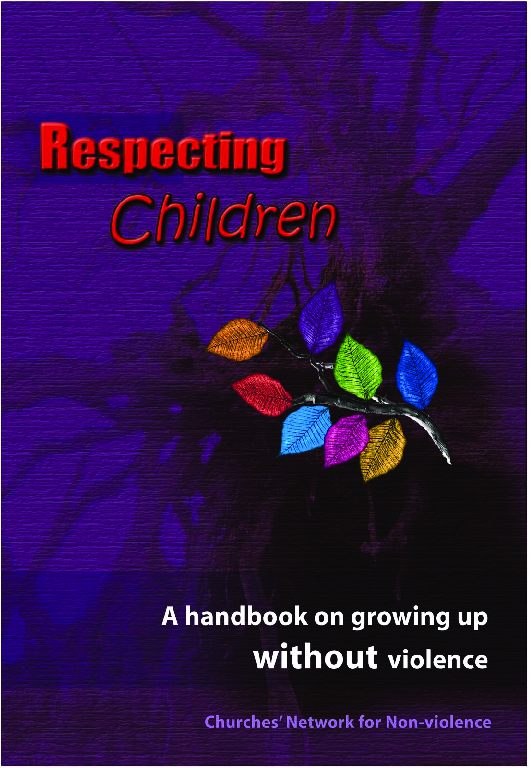 Respecting Children. A handbook on growing up without violence

Respecting Children has been designed to encourage discussion and reflection on the needs of 21st century children. Children are people in their own right, with contributions to make and ideas to share about family life and community. It is widely acknowledged that violence against children fundamentally breaches their human rights, and this is clearly stated in Article 19 of the United Nations Convention on Rights of the Child (CRC). The Convention requires States to protect children from ‘all forms of physical and mental violence’ while in the care of parents and others. Activities in the handbook encourage participants to find ways of putting the Convention articles into practice. This handbook is concerned with finding ways of promoting non-violent relationships between children and the key adults in their lives. Issues and questions to do with the roles of churches and communities in relation to these topics are considered. The handbook also looks at ways in which people can actively campaign and contribute towards ending legalised violence against children. The material is organised under eight topics: 1. 21st-century children: needs and rights; 2. What is discipline? What is punishment?; 3. Moving on from smacking; 4. Creating non-violent environments; 5.Positive non-violent parenting; 6. Supporting children and parents in the local context; 7. Developing a whole child policy; and 8. Taking action – speaking out.

Respecting Children. A handbook on growing up without violence