Our Work in Road Safety: The 7% project

Road accidents are the first leading cause of death for children in Thailand, especially motorbike accidents, which account for more than 70 percent of all road accidents. Over 2,600 children die each year and more than 72,000 are injured on the roads. Research indicates that helmet use is the single most effective means of preventing injury among motorcyclists. It reduces the risk of death by 40 percent and severe head injury by 70 percent. However, only 7 percent of children wear helmets when riding motorcycles, even when their parents do. The main challenges limiting helmet use among children are weak enforcement, inconvenience to the users, perception of helmets as “unfashionable”, and cultural beliefs that fate is predetermined.

Save the Children launched the “7% Project” in Thailand to decrease motorcycle deaths and injuries among Thai children by increasing helmet use and improving road safety. It started as a small pilot initiative in 2015, and subsequently expanded and scaled up on activities between 2016-2019. The first year of implementation took place in Bangkok in 2016 and was being expanded to additional schools – 300 schools were targeted in the 2016-2017 academic year, 200 schools in 2017-2018, and 200 schools in 2018-2019.

Our Work in Road Safety: The 7% project 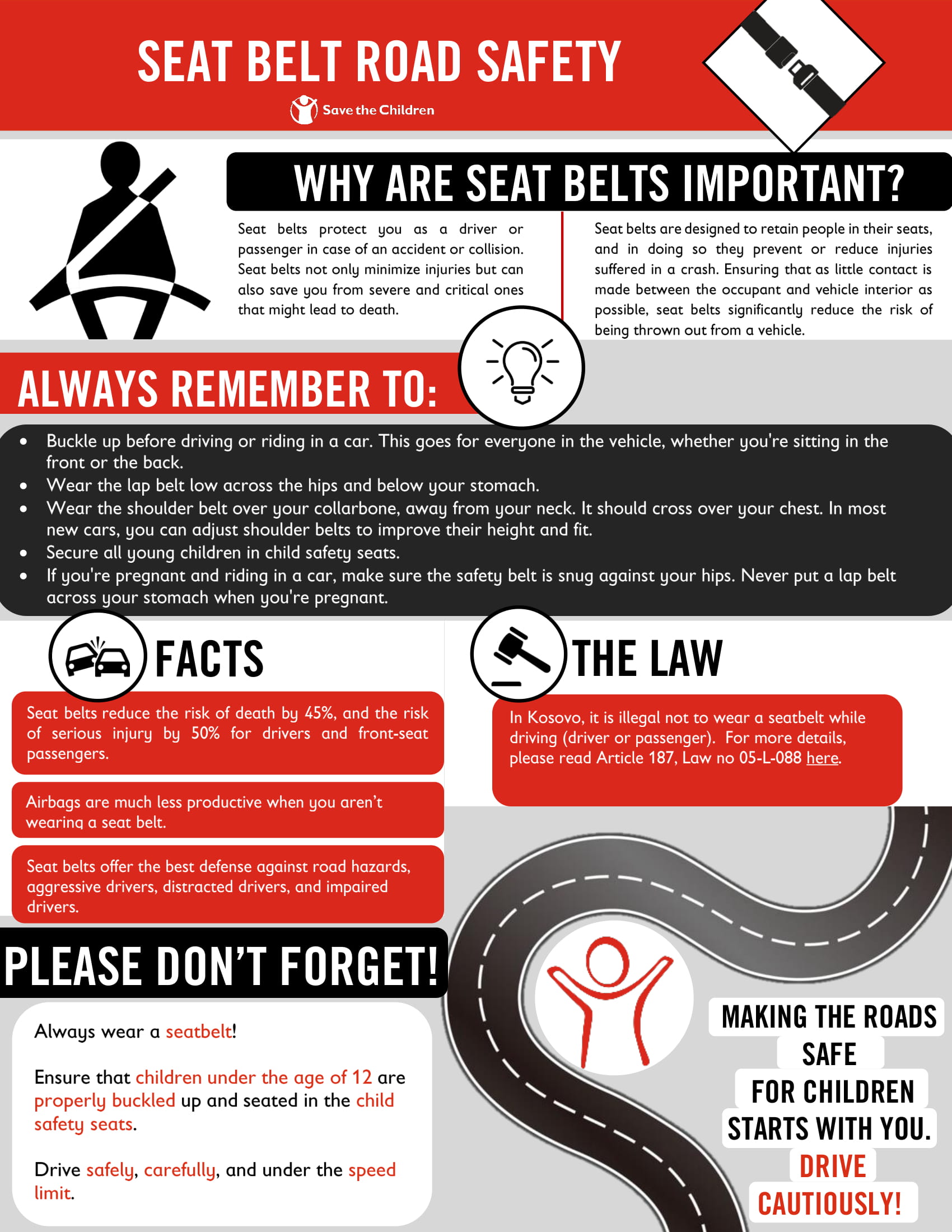 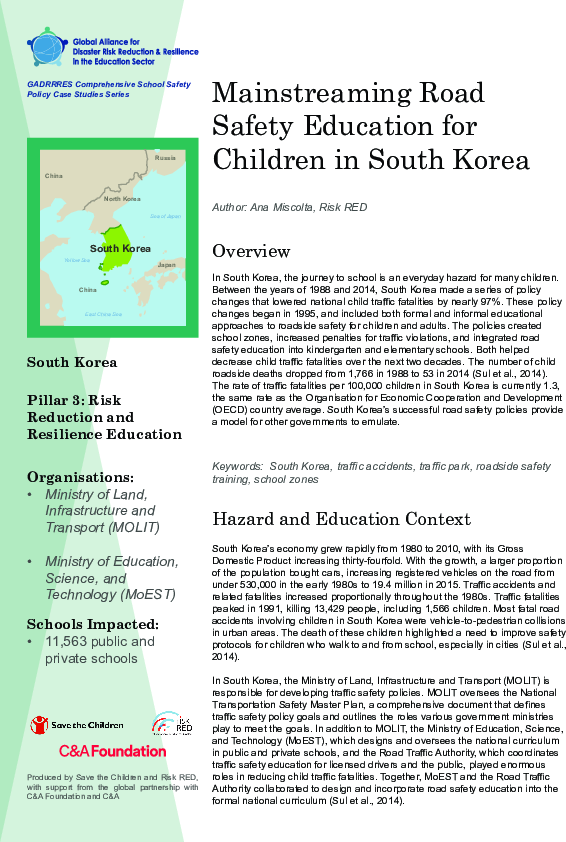