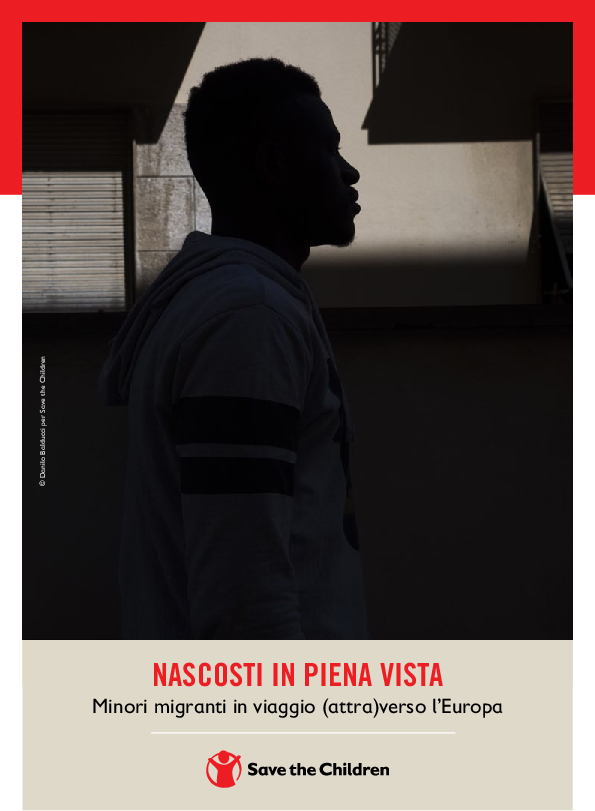 Hundreds of unaccompanied minors traveling through Italy and other countries in Europe are being abused, they are facing unprecedented violence or are illegally rejected at borders, despite them being underage.

The children move on foot, hide under trucks or on trains, or are transported by smugglers through woods and over mountains such as the Pass of Death between Italy and France, often at night. There are countless stories of unaccompanied minors and families about the atrocities they have suffered or witnessed, especially along the Balkans route: children who say that they have been robbed, beaten, forced to undress themselves, detained, and subjected to violence.

Some of these children’s stories and the rights abuses they have experienced are captured in this report. It is based on interviews with migrant children in Italy and organisations that support them, along the route at Italian border crossings at Oulx, Ventimiglia, Udine and Trieste.