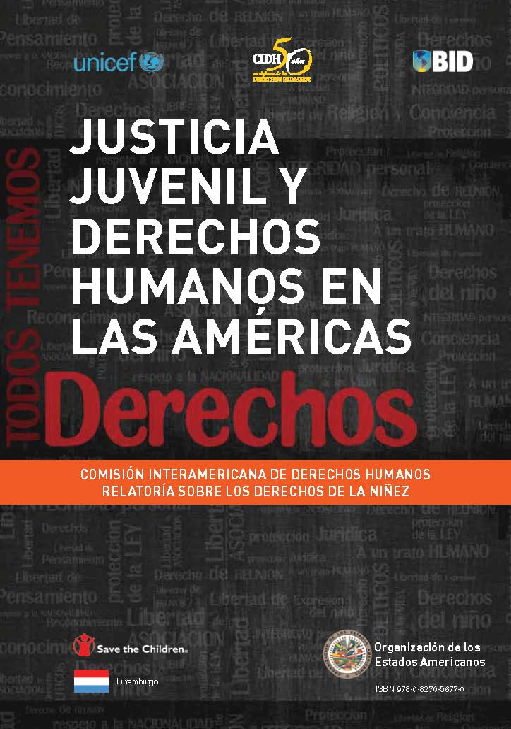 The Inter-American Commission on Human Rights (IACHR) publishes its Report on Juvenile Justice and Human Rights in the Americas, which identifies international human rights standards that should be observed by juvenile justice systems in the Americas.The Commission expresses its concern over the weaknesses of the region’s juvenile justice systems, due to the gap between rhetoric and the reality faced by children and adolescents accused of breaking the law. The report analyzes how, with the exception of a few examples of best practices, the hemisphere’s juvenile justice systems are characterized by discrimination, violence, a lack of specialization, and the abuse of measures involving deprivation of liberty. The Commission urges the States to move toward abolishing prison sentences for children and adolescents, and makes recommendations designed to strengthen the institutions, laws, polices, programs, and practices having to do with juvenile justice in the region.