10 years ago, governments and people working for gender equality and girls’ rights around the world agreed to dedicate one day every year to celebrate girls’ achievements and bring attention to the challenges they face. This led to the creation of International Day of the Girl, which has been celebrated around the world every 11th of October since 2012, making 2022 the 10th anniversary.

The theme for the first International Day of the Girl was child marriage – an issue of particular importance to girls, that can only be prevented during childhood.

Despite promises by world leaders, girls stand at the frontline of the world’s most pressing issues, and child marriage continues, all over the world. Before COVID-19, global estimates of the rate of child marriage was decreasing but the world was still a long way off meeting the Sustainable Development Goal deadline to end child marriage by 2030. In 2021, UNICEF estimated that without urgent action, the COVID-19 crisis would cause an additional 10 million child marriages by 2030, the first increase in child marriage in more than 20 years. That number could be even higher as the ongoing impacts of COVID-19 combine with the climate emergency, increasing conflict and the rising cost of living. These “four C’s” are already driving the worst global hunger crisis in more than a decade and children report that child marriage is already increasing as families struggle to put food on the table.

The 10th anniversary is a wakeup call to governments, communities, the United Nations, businesses and civil society organizations (CSOs).

This year’s adolescent-friendly report provides a new resource for girl advocates featuring first of its kind data analysis on the quantitative effect of conflict on child marriage, as well as longitudinal research based on more than 600 interviews with young women and girls married as children. 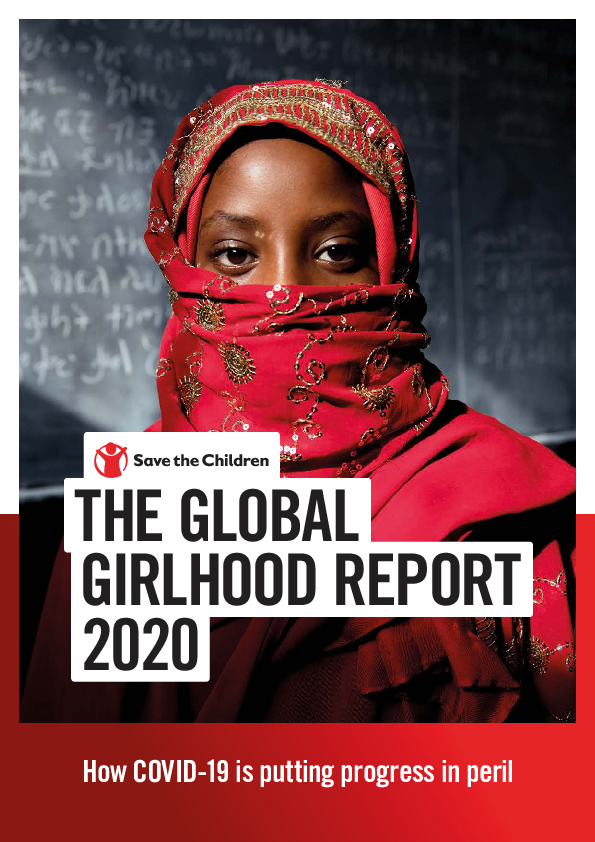 The Global Girlhood Report 2020: How COVID-19 is putting progress in peril 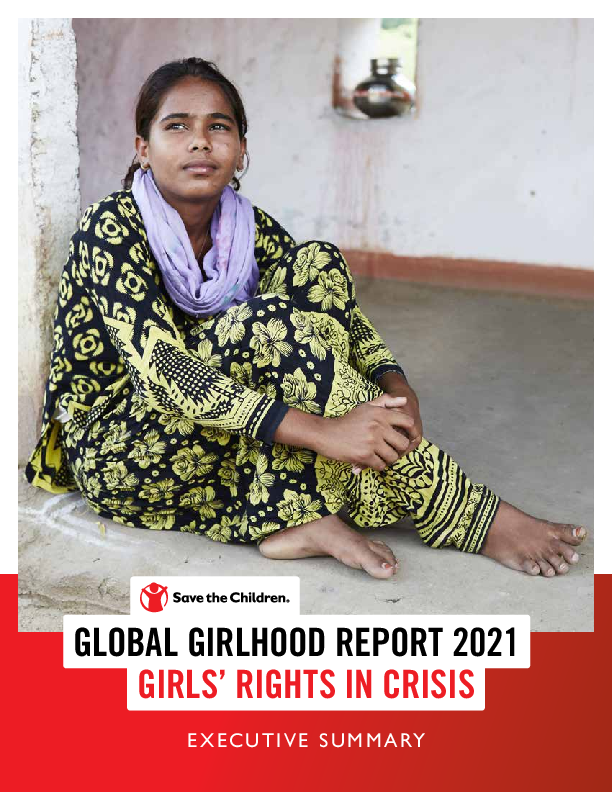