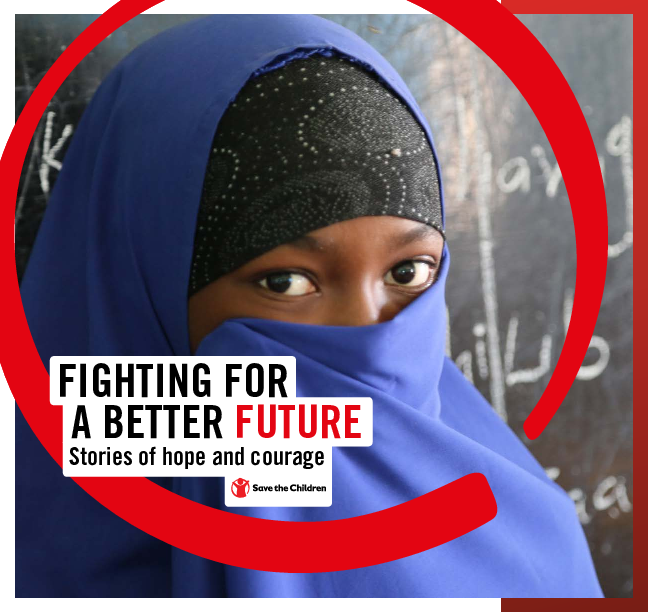 Fighting for a Better Future: Stories of hope and change

Wherever Somalis go, they will strive to maintain their traditions and culture as a way of safeguarding their identity and position in society. Although most of these traditions are useful in maintaining social cohesion, others have been harmful. One such tradition is Female Genital Mutilation/Cutting (FGM/C). There is no benefit to this procedure, yet more than 200 million girls and women have undergone FGM across Africa, the Middle East and Asia who continue to practice this harmful tradition. Somalia has one of the highest FGM/C rates in the world with around 90% of Somali girls between the ages of 15-17 having undergone FGM/C.

Following the launch of Save the Children’s ‘’Every Last Child’’ campaign in Somalia, Save the Children committed to reaching at least 60% of the population with behavior change messages on FGM/C and child marriages. Three years after the launch of the campaign in Puntland, communities, and areas targeted by the End FGM/C campaign including parents, teachers, community and religious leaders; and other members of the community have come together to eradicate the practice in the country and are fighting for the future of their daughters.

This booklet puts together an array of stories and photos of children’s voices and communities we work with within Puntland to end the FGM/C practice in Somalia.

Fighting for a Better Future: Stories of hope and change