Some research findings from the report include:

Armed forces and groupsChildren affected by armed conflictEducationRecruitment into armed forces, groups and gangsViolence in schools 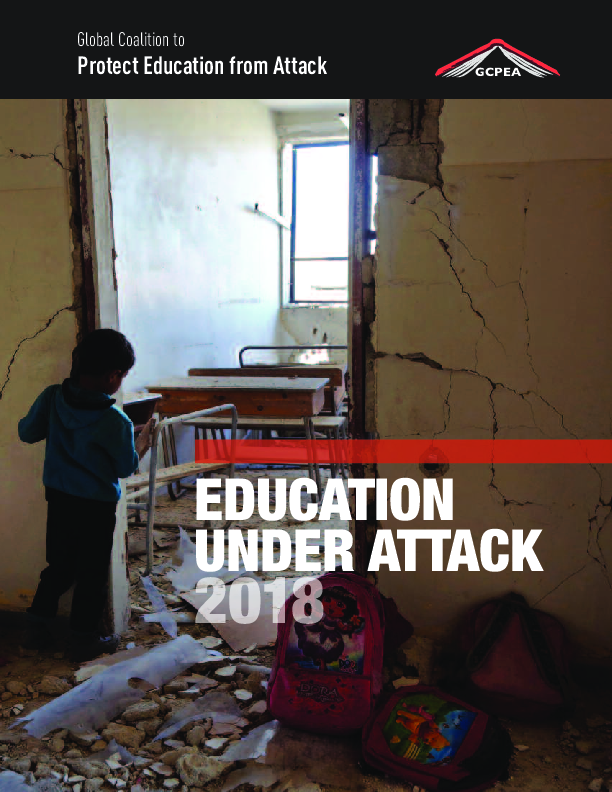