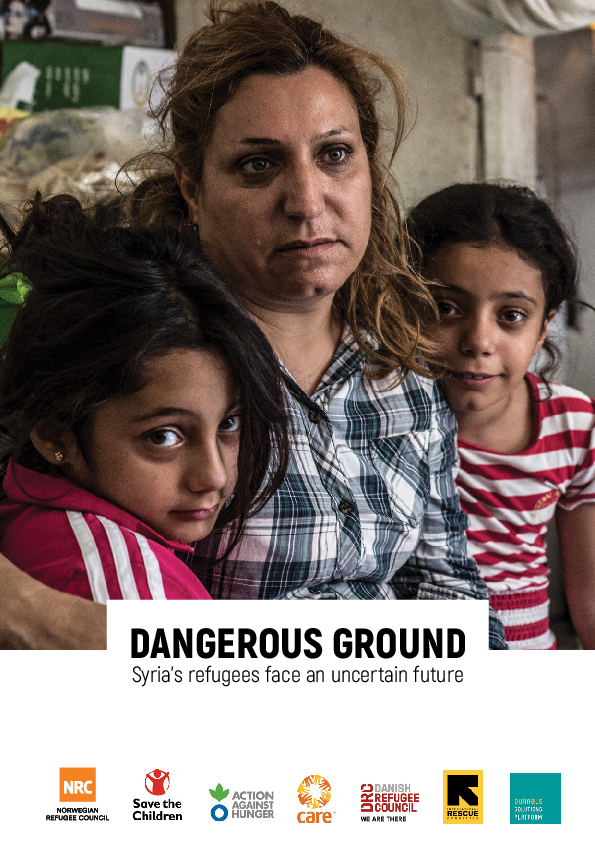 Since the beginning of the eight-year crisis, over 6 million people have fled Syria. This constitutes over half of the pre-war population of the nation. The change in the Syrian military landscape in 2017 saw the advancement of the Syrian army and the decline of Daesh, which against the backdrop of growing anti-refugee rhetoric from hosting governments, stirred open political conversations of returning Syrian refugees to the nation.

With this report, a coalition of humanitarian organisations warn against such a move by hosting governments. The situation in Syria is far from safe; it is too early to return refugees.