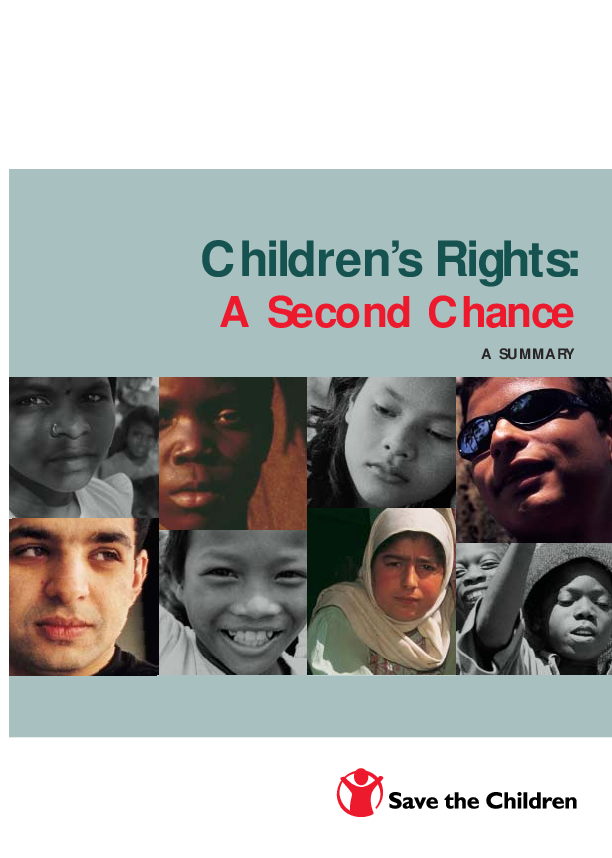 In order to make this lecture easier to researchers and the common public, Save the Children edited a shorter version of the original document. Here the reader is able to get a brief but clear account of the projects and tools to make this world a better world for everyone, especially for children. The summary of ‘Children’s rights: A second chance’, analyses the implementation of children’s rights in the first decade since the near universal ratification of the UN Convention on the Rights of the Child in November 1989 (1999), looking at the impact that local, national and international policies and practices have had on children over the last decade. Not enough progress has been made. But there is a second chance. If, this time, all those who influence children’s lives recognise and deliver on their responsibilities, the statistics at the end of the next decade can be different. Testimonies of children in Uganda, Honduras, India,and Afghanistan are included in the report. 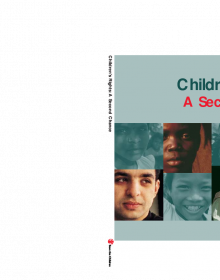