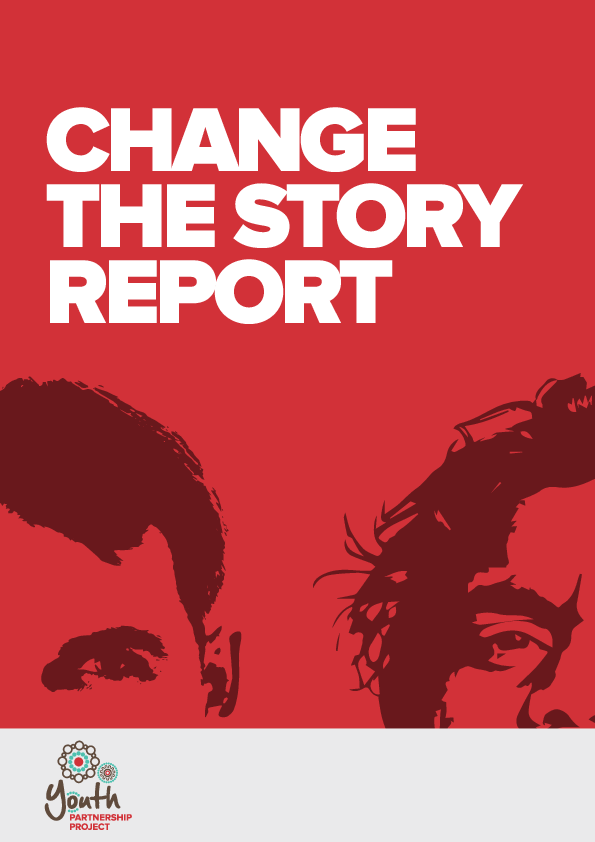 Save the Children Australia,Youth Partnership Project

Young people in the youth justice system are some of the most vulnerable young people in Western Australia, particularly where this leads to detainment. Alarmingly, from October 2015 to September 2016, one in four receptions into Banksia Hill Detention Centre were from the South East Corridor of Perth (Department of Corrective Services, 2016). Despite high expenditure on corrective services, one in two young people return to detention within two years. These statistics are more than just numbers; they represent some of the most vulnerable young people in WA, and point to the urgent need for change. The Aboriginal Youth Expenditure Review (2014) demonstrates that high expenditure does not always result in better outcomes. The idea presented in this report not only puts forward a new generation of thinking and working but demonstrates that it requires local, state, and federal government, non-government, private businesses, and communities (including young people), to work together to change the story.

Whilst a willingness for better collaboration is important, it is complex, and therefore requires effective and robust leadership. Leadership that mobilises the many stakeholders, reframes the problem enabling all to see ‘the big picture’ beyond their contribution and facilitates the sharing of power. It is leadership that inspires the many to do what is necessary to achieve progress and ultimately better outcomes for young people.

In 2014, the Youth Partnership Project (YPP) was initiated in the South East Corridor of Perth in direct response to the significant youth issues, including youth crime and anti-social behaviour. Led by the backbone organisation, Save the Children, the project adopted a collective impact approach, with the aim to develop a better youth intervention framework that is effective, aligned, sustainable and scalable. The YPP is not ‘another program’, it is systemic change. It is premised on the belief that if we intervene early, not only are there significant savings in expenditure on tertiary services, but more importantly, young people will thrive in their communities. 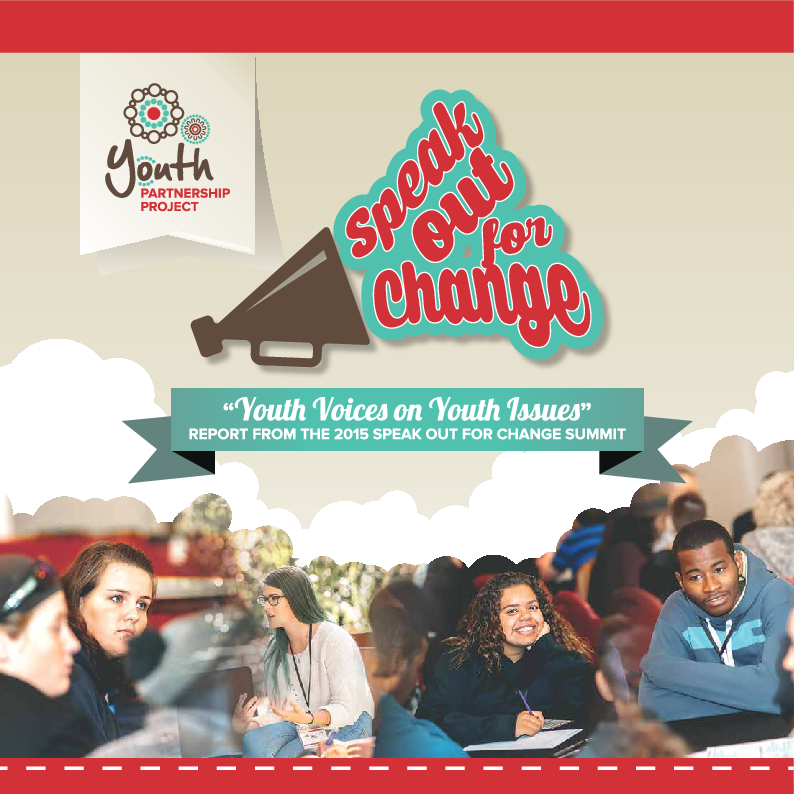 Youth Voices on Youth Issues: Report from the 2015 Speak Out for Change...