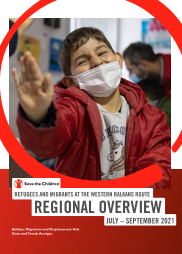 Data and Trend Analysis (DATA) Refugees and Migrants at the Western Balkans Route Regional Overview July-September 2021 describes key trends in migrations in the region, detailing information about the number of people on the move, demography (age, sex, country of origin, etc), behavioral patterns, and routes in use – with a focus on children, particularly unaccompanied children. 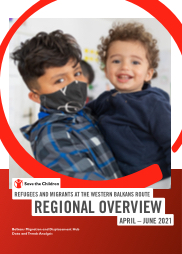