Across the globe, children bear the brunt of conflict they had no part in creating. The amount of verified grave violations against children in conflict reached an all-time high in 2018, and today, children are at the greatest risk of harm since the records began. Our newest report reveals that the 24 million girls and boys in conflict experience violations very differently. Continuing the #STOPTHEWARONCHILDREN campaign, this month’s spotlight highlights the gendered aspects of children’s experiences in conflict.

The number of grave violations against children in conflict has increased by 170 percent since 2010, while the amount of children living in conflict zones has increased by 34 percent. Conflict and violations have multiple and wide-ranging impacts on children, including physiological, psychological and socio-economic effects. To decrease these effects and to ensure that children remain protected in conflict zones, adequate responses are crucial. However, there is a lack of understanding of how different factors, such as gender, influence children’s experiences and vulnerabilities in conflict. Conflict settings often exasperate gender norms and biases, therefore, it is crucial that responses consider different protection risks for girls, boys and children with diverse gender identities.

The most recent report in our Stop the War on Children campaign focuses on the importance of gender in children’s experiences of armed conflict. It finds that girls and boys are exposed to different types of violations in conflict zones. For example, boys make up 80 percent of those abducted, killed or maimed and recruited and used by armed groups. While, 9 out of 10 children experiencing sexual violence and exploitation in conflict are girls. Girls are also more likely to be exposed to child, early and forced marriage and miss out on education in conflict settings.

In addition to these findings, the report presents serious issues with the available data. Challenges in reporting mean that the true scale of violations against children remains unknown. The 25,451 reported violations in 2018 are the tip of an iceberg. There is a lack of disaggregated data on sex, gender, age and disabilities which limits the full understanding of children’s experiences in conflict. Gendered understandings of conflict in combination with societies’ entrenched gender norms result in a focus on public-sphere violations that are more often experienced by boys. By contrast, violations in spaces girls are more likely to occupy are often ignored or unknown. Thus, violations against girls are underreported and, in some cases, invisible. Data on children of diverse gender identities is non-existent, whilst data on children with disabilities are inadequate.

To recognize and respond to the specific needs of girls, boys and children of diverse gender identities and ages, Save the Children calls on states and humanitarian actors to protect children in conflict with sensitivity to differences in gender and age. There is also a need for improved data collection in order to understand the experiences of all children, as well as the true number of violations against them. Learn more in STOP THE WAR ON CHILDREN 2020: GENDER MATTERS: 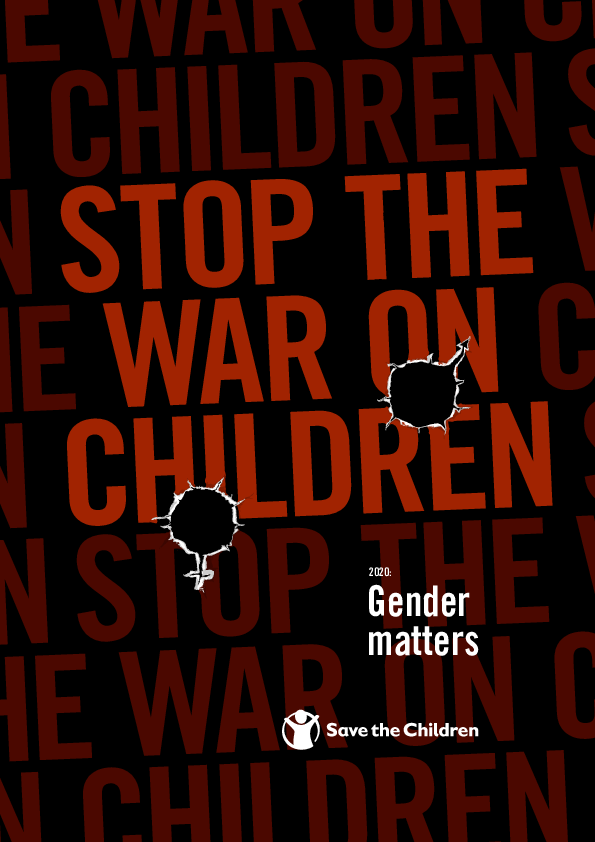 2020 · Save the Children International

The third report of Save the Children&#8217;s Stop the War on Children campaign reveals shocking trends in the threats to the safety and wellbeing of children living in areas... View Full Abstract

In our 100th year, we re-commit ourselves to our founding mission: to hold ourselves, as well as others, to protect children in conflict. The time to act is now. 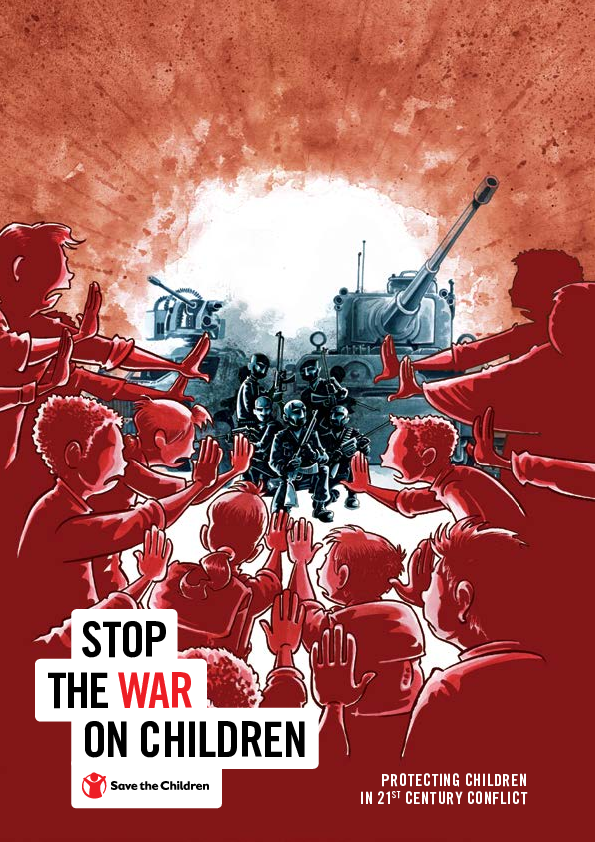 2019 · Save the Children International

At least 100,000 babies die every year because of conflictMore children are living in areas affected by armed conflict than at any time over the past two decades.At least 550,000... View Full Abstract 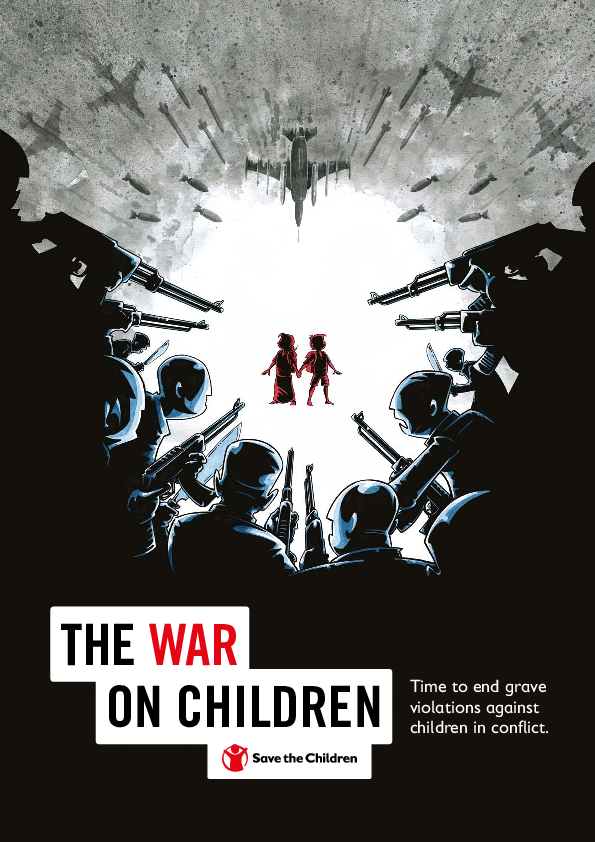 2018 · Save the Children International

Today, approximately 1 in 6 children are affected by armed conflict. These 300 million children are not only caught in the crossfire of war, but are increasingly used as targets... View Full Abstract 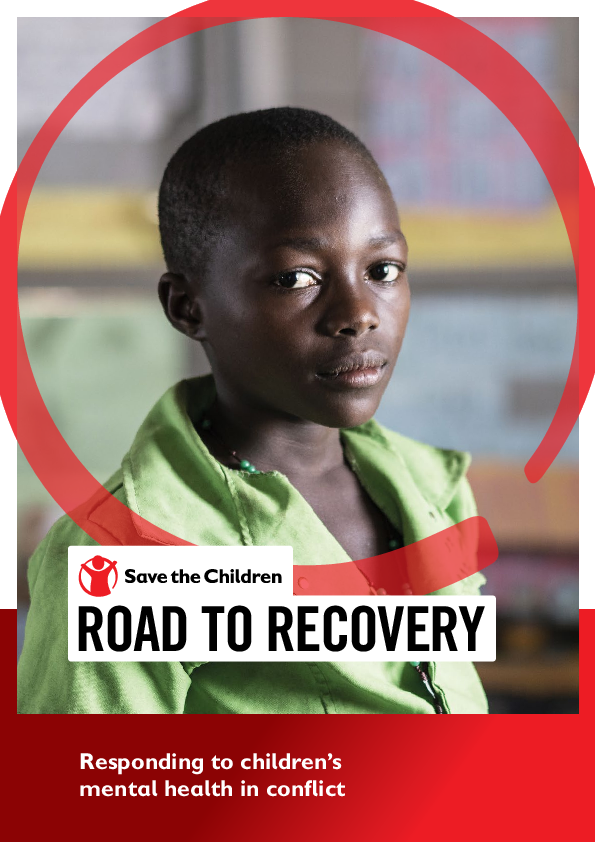 Road to Recovery: Responding to children’s mental health in conflict

2019 · Save the Children International

The briefing paper sets out the scale of mental health effects on children living in conflict zones and the role of education in responding to them.Latest figures reveal that 142... View Full Abstract